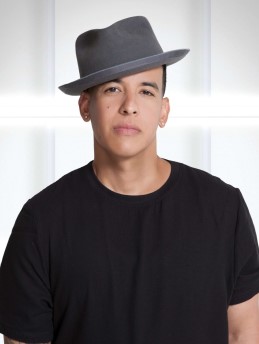 A multi-award-winning singer, songwriter, actor, and producer, Daddy Yankee was born Ramón Luis Ayala Rodríguez in Río Piedras, Puerto Rico. He is considered one of the pioneers of reggaetón, a term he coined to describe the new music genre emerging from Puerto Rico, and started singing and rapping at the age of 13. At only 21 he launched his own label called El Cartel Records. In 2004 he broke into the mainstream with his hit single "Gasolina". He was named one of the most influential Hispanics in the world by both CNN and Time Magazine.

Daddy Yankee first became involved with Feeding America after the devastation wrought by Hurricane Maria in Puerto Rico in September 2017. People en Español named Daddy Yankee one of their Stars of the Year in response to his dedication to help his native island rebuild from the storm. As one of Puerto Rico’s most recognizable celebrities, Yankee has donated his own time and resources for reconstruction efforts while using his platform to raise additional funds to go toward the cause.