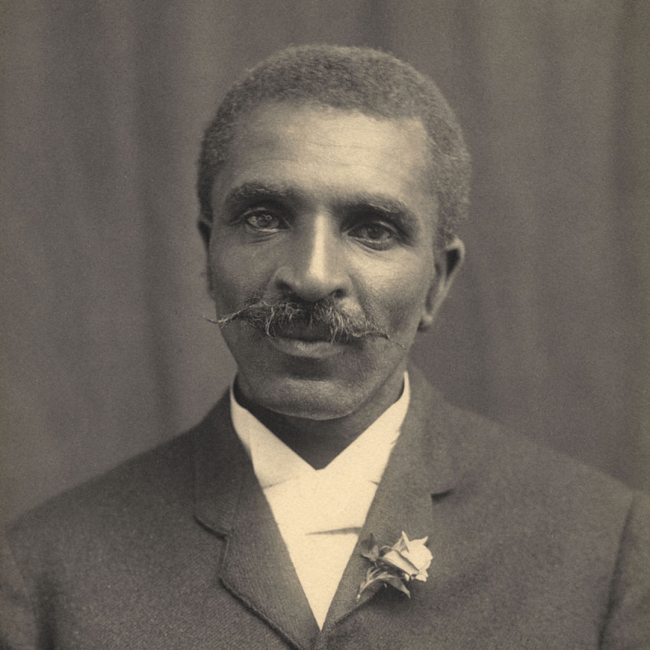 This Black History Month, Feeding America is celebrating the Black inventors who had a profound impact on our mission. People like George Washington Carver, also known as Mr. Peanut for his revolutionary work creating new products from a single crop, the lowly peanut. And Alice H. Parker, a Black woman who never got the credit, or the fortune, for inventing what we now know as zoned home heating using natural gas. These trailblazers helped America transition to a major agricultural exporter. Their inventions helped farmers increase the harvest to the point that American farmers now feed the world, and those in need. At Feeding America, our work is tied to moving food from farmers to food banks. It is our mission to end hunger in America and many of these Black inventors helped pave the way for U.S. farmers to grow more food.

Born a slave in 1861, George Washington Carver went on to become one of the most prolific agri-business inventors in American history. He invented crop rotation, and more than 300 uses for the peanut. including Worcestershire sauce, cooking oil, and cosmetics. His work is at the foundation of modern farming. It is because of crop rotation and the introduction of grain crops like corn and soybeans, that Feeding America can help our food banks provide for our neighbors in need. Carver helped American farmers feed America.

He was the first African American to earn a bachelor’s in 1894, then a master’s degree in agricultural science from what’s now known as Iowa State University. Carver invented crop rotation. Farmers were struggling to grow anything after years of harvesting a single crop. Carver suggested they plant peanuts, soybeans, and sweet potatoes which would add nutrients to the depleted soil. This method gave farmers a second chance at becoming leaders in agricultural exports. 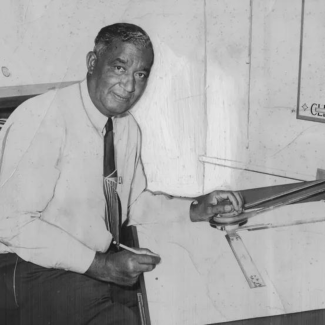 It would be impossible for the Feeding America network of food banks to get the much-needed food they need to nourish feed our neighbors without the work of this man, Frederick McKinley Jones. He invented refrigerated trucks, which help food banks provide fresh produce and meat to their communities safely. And, because of his work, food banks can rely on our massive distribution network to transport fresh produce from farmers across the country on a regular basis. In fact, our network moved 3.8 billion pounds of dairy, produce, and meat -- perishable foods that wouldn’t be available were it not for refrigerated trucks, trains, planes, and ships.

His work revolutionized global logistics. It’s at the heart of what’s now known as “the supply chain.” That is, he made it possible to transport perishable food safely from one place to the next. He co-founded the U.S. Thermo Control Company (Thermo King) which was worth millions by 1949 and later acquired by Westinghouse.

A self-taught mechanic and World War I Army veteran, Jones received more than 60 patents for refrigeration as well as X-ray machines, engines and sound equipment. He was the first African American to receive the Presidential National Medal of Technology. 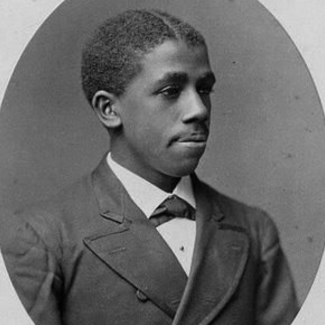 A farmer and a free man before the Emancipation Proclamation, Henry Blair invented two devices to increase agricultural productivity. The first was the corn planter in 1834, and the second was the cotton planter in 1836. His goal was to reduce inefficiencies from manual labor. The Mechanics Magazine published August 6, 1836, described it as “saving the labor of eight men.” Blair’s discoveries helped farmers grow more food for the masses, not just their local communities. For Feeding America, farmers are at the heart of what we do. A large percentage of the food our neighbors receive at their local food pantry is packaged right on the farm where it's grown thanks to our partnership with the USDA. Inventions like Blair's are what fuel the heartland. 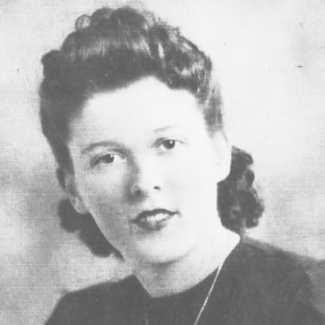 While not at the heart of our mission, Feeding America often helps people in need who have to make the tough choice between paying for heat or buying food. During cold winter months, there are many who choose to pay their heating bill and forsake food. They turn to their local food pantry as a stop-gap. The Feeding America network of food banks provides a safe, consistent place for families in need to access food. Alice H. Parker, the mother of modern heating, invented the gas-forced air heating system because she too wanted to provide a safe place for families.

Before her invention of the gas furnace, home heating wasn’t safe. Homes were heated with coal or wood-burning fireplaces. Parker was the first to develop natural gas as a cleaner, more efficient alternative to home heating in 1919.

An unsung hero of home heating technology, she revolutionized how we live today.  But Parker didn’t have an easy go of it as a Black female inventor. The Civil Rights Movement had yet to give African Americans their rights and the Women’s Liberation Movement was further off. She never profited from her invention. So, we salute her. We know there are many families that struggle with tough choices these days with the rising costs of home heating. But for those who have a warm place to sleep and the modern advances of zoned heat, the next time you adjust the thermostat, say a silent thank you to Alice H. Parker.