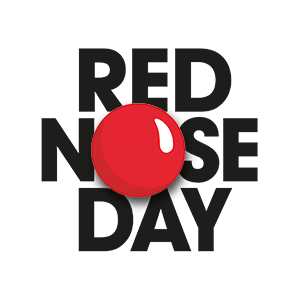 Red Nose Day is back for its fifth year in America, encouraging everyone to come together to end child poverty, one nose at a time.  www.rednoseday.org

Money raised supports projects that ensure children in need are safe, healthy and educated, including programs at Feeding America member food banks in all 50 states.

Americans of all ages can get in on the fun and support the cause by wearing their Red Noses and watching the special night of TV on NBC on May 23. Red Noses are available exclusively at Walgreens starting April 22.

With the support of millions of generous Americans, hundreds of celebrities and many outstanding partners, in just four years, Red Nose Day has raised nearly $150 million to help end child poverty here in America and around the world. Money from Red Nose Day has supported programs in all 50 states and 38 countries internationally. 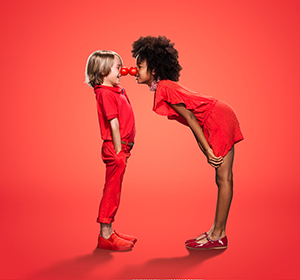