Maverik | Round Up Your Change for Feeding America® 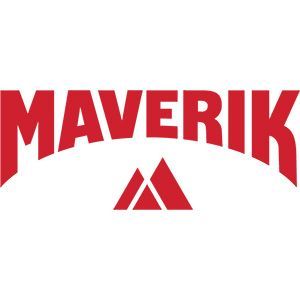 Maverik participated in its first Round up Your Change for Feeding America® initiative in February 2021 at all stores in 11 states. Donations generated over $180,000 for local food banks in those communities. That campaign followed Maverik’s direct donation to Feeding America in January of $150,000 to benefit six local food banks, including:

The campaign will raise funds to align with Feeding America’s Hunger Action Month in September, an annual campaign dedicated to driving awareness and inspiring action to help end hunger in America.

Maverik decided to align with Feeding America given its breadth of food distribution services across the country. Through its food assistance network of 200 food banks and 60,000 food partners, the Feeding America network of food banks are working on the front lines to help bring food where it is needed most. Because of the coronavirus, more than 42 million people could face hunger, with an average increase of 55 percent across the country in the number of people seeking help from food banks. Feeding America expects there to be a supply gap of 8 billion meals needed to meet increased demand.